Just scroll down to see, where we came from. 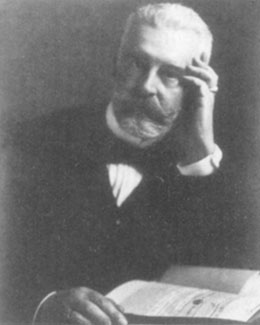 19. Februar 1901Granting of an imperial patent 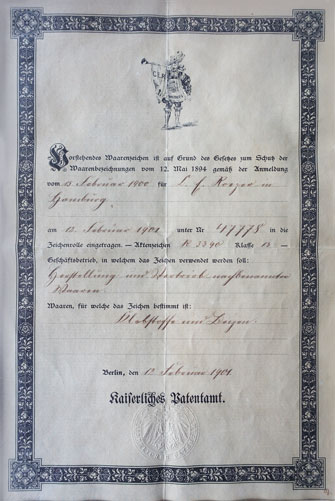 Even in 1906 Roeper offered a full range of natural ingredients 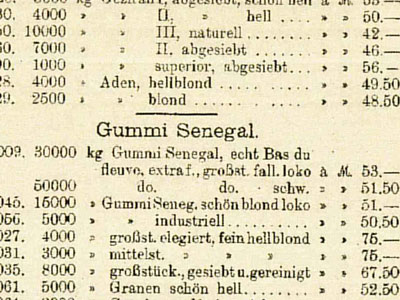 Own branch in Calcutta and Khartoum 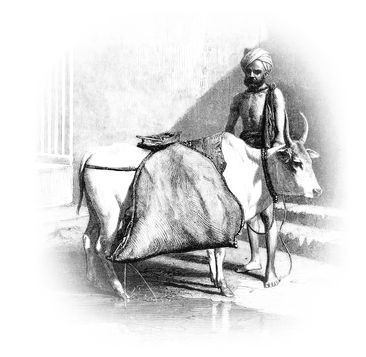 1918August Gerrens becomes Director of C.E. Roeper GmbH (he was working for Roeper for 65 years) 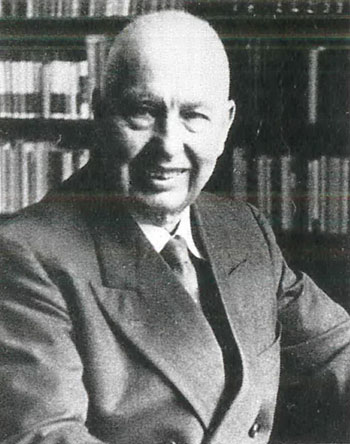 Even during the war many products were still available 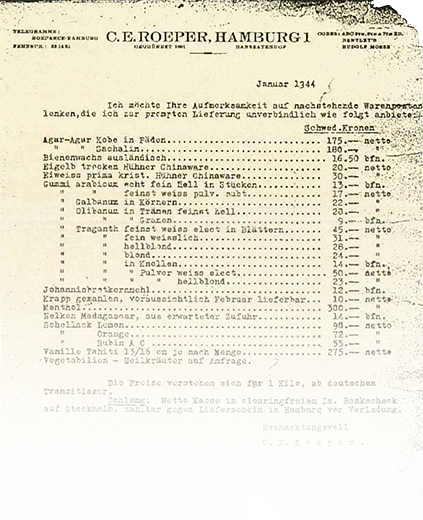 1969During the late 1960s to early 1970s business with lacquer raw materials and resins declined, while food additives such as Guar Gum, Xanthan Gum and Locust Bean Gum gained importance in Roeper's business. 1978Relocation of our warehouse from Cremon to the newly built warehouse in Porgesring. 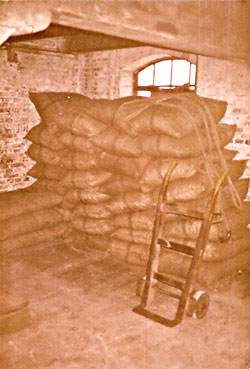 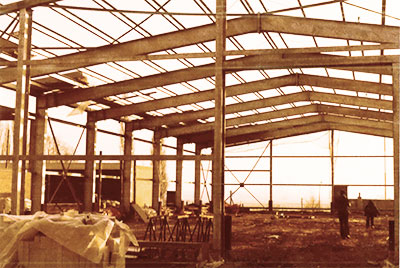 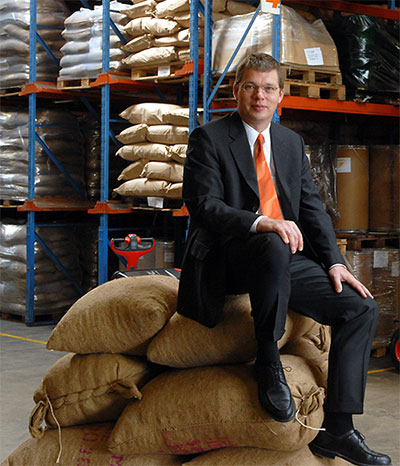 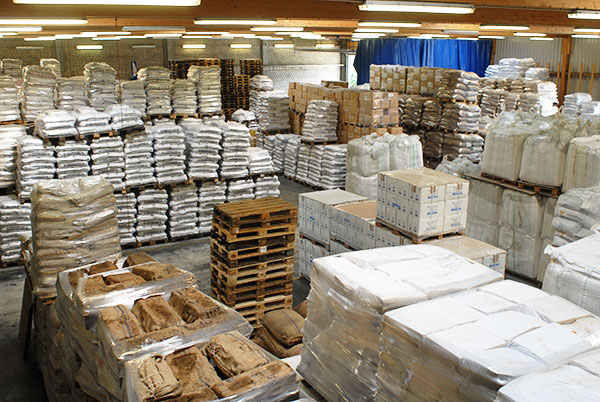 2001- Internationalization : Establishment of our office in China
- Completion of warehouse 3 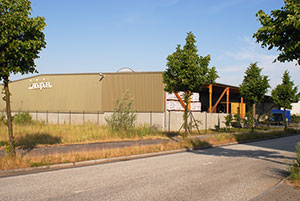 2002Internationalization : Establishment of our office in Russia 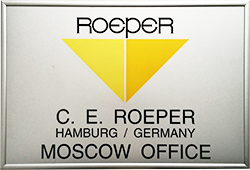 2004Internationalization : Establishment of our office in Poland 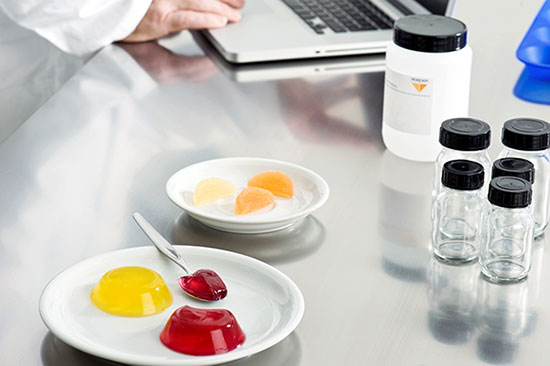 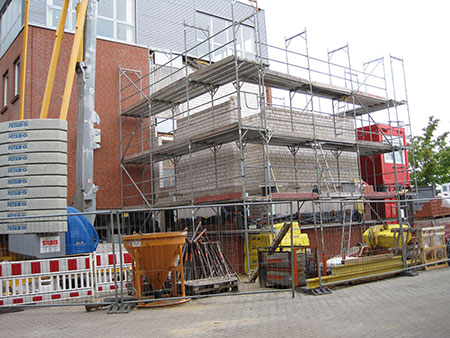 Paris – London, 18.03.1891"For the fist time, Paris and London are connected by a telephone line established via a communication cable."

The first Diesel engine is runnin

Augsburg, 10.08.1893Rudolf Diesel's first test engine is made to run autonomously in his machine factory in Augsburg.

Turin, 01.02.1896Giacomo Puccini's Opera is premiered at the Teatro Regio.

Hamburg, 06.02.1897Hamburg dockers are defeated in one of the biggest labour dispute strikes of imperial Germany

Moscow, Mai 1899The biggest catholic church in Russia is built in Moscow: The Church of the Immaculate Conception.

Stockholm, 29.06.1900It is assigned to honor people with particular achievements for the benefit of mankind in the fields of physics, chemistry, medicine, literature and efforts for peace.

Kuba, 20.05.1902With the accession of Tomás Estrada Palmas Cuba achieves formal independance of the USA.

Germany, 27.09.1905Albert Einstein claims there is a mathematical interrelation between inertia and energy.

Berlin, 03.10.1906During the International Consumer Electronics Fair, the hitherto existing distress signal CQD is replaced by the signal SOS, which is valid to this day.

Separation of Church and State

Berlin, 12.06.1909The Hansabund is founded to represent the interests of trade, commerce and industry.

Germany, Oktober, 1911German wine-growers are delighted about an outstanding vintage.

Opening of the Panama Canal

USA, 15.01.1915The first issue of the weekly magazine "Proceedings of the National Academy of Sciences" is published

Germany, 22.12.1917The Standards Committee of the German Industry is founded - the predecessor of the DIN

Proclamation of the State of Bavaria

Versailles, 28.06.1919The German delegation signs the Peace Treaty of Versaille.

Hamburg, 06.01.1921A Rembrandt painting worth 2 million Reichsmark was stolen.

India, 18.03.1922Mahatma Gandhi is sentenced to six years of prison for civil disobedience

Norway, 20.12.1924The world's oldest audio transmission "Lørdagsbarnetimen" is broadcasted for the first time.

Germany, 10.12.1929The prototype of the Narcotics Law bans the use and possession of Cannabis.

Germany, 28.01.1930Match monopoly stipulates that matches may only be sold by the German Match Monopoly Enterprise within the German Empire and subsequently within the Federal Republic of Germany.

New York, 01.05.1931President Hoover opens the Empire State Building, the highest building in the world at the time.

Wolfsburg, 26.05.1938 Foundation Stone Ceremony for the city of Wolfsburg and the VW plant

USA, 21.11.1942Bing Crosby hits number one of the Billboard Charts with "White Christmas.

Hungary, 01.08.1946Hungary introduces the Forint as its new currency.

Foundation of the Tokio Stock Market

Price reduction on the Beatle

This is the army!

Germany, 01.04.1957The first conscripts of the German Army receive their call.

Flensburg, 02.01.1958The Central Index of Traffic Offences is set into operation.

A chimp out in space

Europe, 14.01.1962After test takes at the record label DECCA, the Beatles are turned down because "guitar groups are old-fashioned".

Crossing the Atlantic in a papyrus boat

Safi, 25.05.1969Thor Hyerdahl attempts to cross the Atlantic in a papyrus boat.

Opening of the Abaton

Germany, 01.01.1976Germany stipulates the use of seatbelts on front seats.

"The Times" back after the strike

Great Britain, 13.11.1979After a strike that has been lingering for eleven months and twelve days, "The Times" is printed again.

Simbabwe is a member of UNESCO

Adrano, 16.04.1981The world's first solar power plant is put into operation in Sicily.

Windows to the World

London, 07.07.1985Boris Becker is the first German and the youngest tennis player to win Wimbledon.

"Phantom of the Opera"

Germany, 05.10.1989For the first time shops may stay open on Thursday nights.

Opening of the Eurotunnel

Maiden Flight of Airbus A319

Copenhagen, 06.01.1998For the second time, thieves saw off the head of the famous sculpture "Little Mermaid".

Slow and Steady wins the race

USA, 04.02.2004Mark Zuckerberg starts Facebook as a communication platform for his fellow students.

Up in the air

Westeurope, 04.11.2006Blackout in Western Europe after an overhead power line in the Emsland was shut down.

Germany, 01.05.2008For the first time in history, Labor Day and Ascension Day have the same date.

Welcome and thank you for your interest.
We would like to give you all the information you need. Don't hesitate to contact us.

Yours sincerely,
the Roeper team